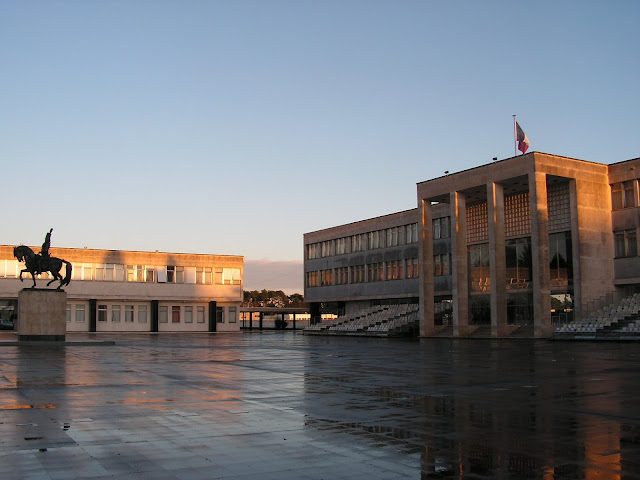 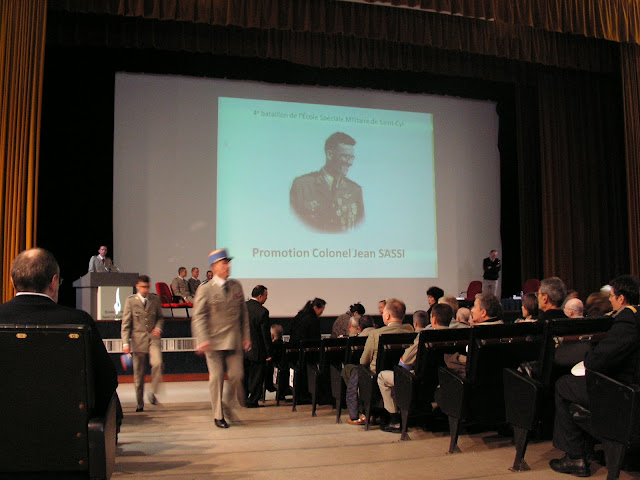 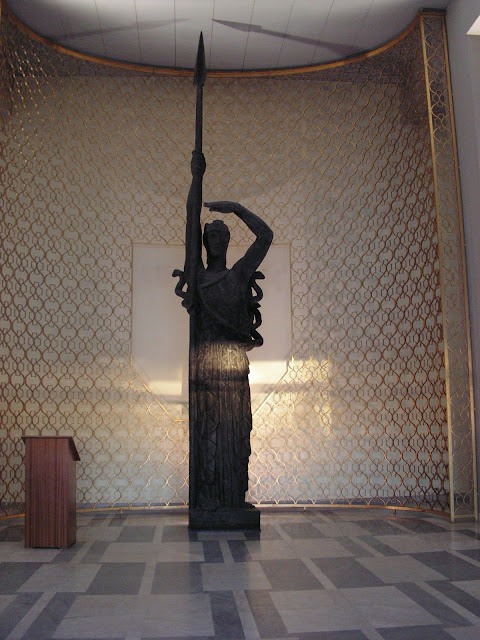 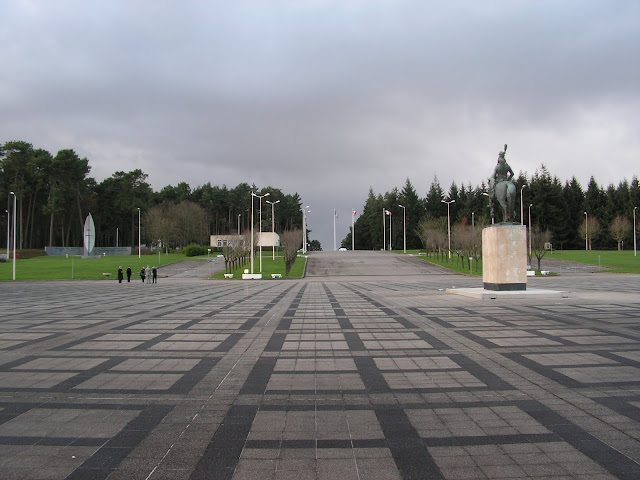 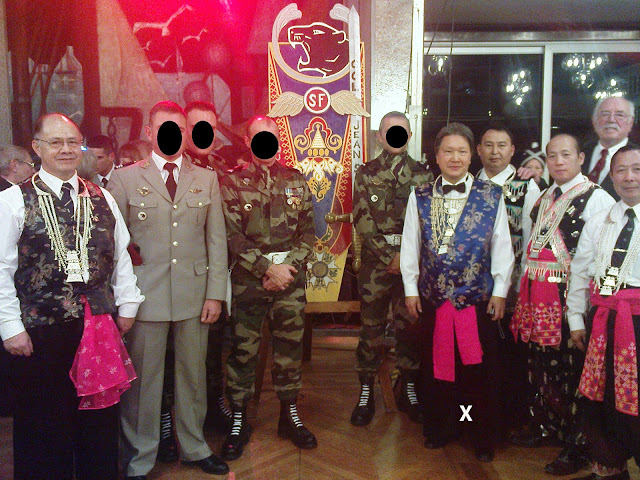 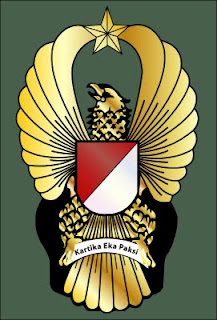 Since the fall of Soeharto's regime and the beginning of the Reformasi era, there have been numerous reforms in every governmental institution as well as in the national defense forces, also known as TNI (the Indonesian Military). Although these reforms have been slow and laborious, parts of them have been done but others still remain.

Among the ongoing reforms lies the crucial one for Reformasi activists: the abolition of the Territorial Command, more widely known as the Territorial Military Structure (TMS). According to these activists, the TMS should be shut down as a remnant of the Soeharto regime: It was used in the past as a means of oppression to cut short any form of criticism against the government.
Let us remind these reformists that since 1998, Indonesia has become the third-largest democracy in the world, right after India and the United States, with a direct presidential election system implemented since 2004.
So are these activists - who aspire to reform everything at all costs - willing to say that those presidents elected since 1998 have used the TMS to establish their power, eliminate their political rivals and muzzle the people?
In order to have a clear understanding of the issue, we have to recap that in addition to organic elements spread in the territory - mainly in Java - the TNI has other elements that double the administrative structure. Thus, from the village to the province, and from the district to the region, there is a military presence integrated within the command or territorial units.
Why then should we preserve this TMS?
First, because of its role in Indonesia's history; the TNI chose this type of flexible and reactive structure that allowed it to defend and take action against both the Dutch and the Japanese.
With a small number of men, Gen. Sudirman managed to keep alight the torch of sovereignty proclaimed by Sukarno and Hatta on Aug. 17, 1945. No one can deny that without the TNI, Indonesia would never have gained its independence so rapidly.
Second, in spite of a "not-at-war" context, we acknowledge that the ratio of military personnel to citizen is the lowest in the region (0.1 percent), compared to 1.6 percent in Singapore and 0.5 percent in Thailand and speaking of the defense budget, Indonesia's is considered very low (0.6 percent of GDP) as "the defense budgets of the countries in SEA are mostly above 1 percent *if not* 5 percent of their GDP." (See Connie Rahakundini Bakrie in Defending Indonesia, Gramedia, 2009).
Besides, as the Indonesian National Police are not yet able to totally ensure domestic security (due to a deficit in manpower, equipment and territorial competency), the TNI thus has an important role to play with its Territorial Military Structure.
Third, we can be confident the civilians are grateful for the involvement of the military in helping construct roads, hospitals and public buildings, and rescuing people from natural disasters.
Given those elements, there may be one thing that could satisfy and reconcile both activists of Reformasi and the military: the creation of what the French people call "Gendarmerie Nationale". It is a military force with judicial powers that bonds the national territory, which is the case in France, but also in the Netherlands, Italy, Spain and many other democratic countries.
In this point, the Brimob - Mobile Brigade, a special unit of the police - does not fit in the role of the Gendarmerie, precisely because of its insignificant prerogative in judicial matters, its limited manpower, and finally because it is a "projected unit", not a "stationary units", across the whole national territory.
Indonesia, as the largest country in Southeast Asia, must think profoundly of its identity and integrity. Remember that the notion of "internal security" is not synonymous with "dictatorship". It is a working line for any nation-state that respects itself and looks after the well-being of its citizens.
Should we hark back to the terrorist attacks that occurred on Indonesian soil to prove that the threat is still there?
Security thus has a price. That is the reason why we either raise significantly the number of our police servicemen with the necessary equipment so that they can maintain a presence in all the territory, or we maintain the TMS as it is today, but assign it a stricter role and an accountability toward parliament.
We can also create an Indonesian Gendarmerie Nationale with prerogatives that belong to such a unit, i.e. a military unit under the jurisdiction of the Defense Ministry or the Home Ministry (or both) with real and precise judicial power (as those of the police) and operating where the police are absent or have limited presence, i.e. in rural zones.
To reform does not necessarily mean to suppress. Seeking the dismissal of the TMS is not enough: One must propose something tangible and coherent as a replacement.
A choice has to be made by the executive in consultation with parliament. A decision has to be taken on this matter - the sooner the better - not just in order to shush the "Reformasi extremists", but to give Indonesia a real and serious capacity of resilience.
Publié par Philippe Raggi à mercredi, décembre 02, 2009 Aucun commentaire:

This Traveler IQ was calculated on Monday, October 12, 2009 at 07:10AM GMT by comparing this person's geographical knowledge against the Web's Original Travel journal's 4,639,993 travelers who've taken the challenge.